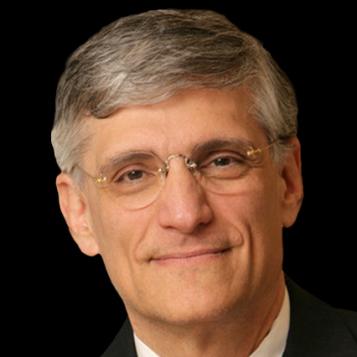 Practice chair recognized as one of the world’s leading restructuring lawyers. Represents all parties in major corporate restructurings and insolvency proceedings.

Don is chairman of our Restructuring practice and is globally recognized as a leading restructuring lawyer. He represents debtors, creditors, liquidators, receivers and acquirers in major corporate restructurings and insolvency proceedings, and advises financial institutions and other clients regarding credit risks involved in derivatives, securities transactions, and other U.S. and international financial transactions.

Among Don’s numerous honors, he was elected by his peers as Chair of the National Bankruptcy Conference and President of the International Insolvency Institute, two of the most prestigious professional organization in the field. He is a Fellow and former Director of the American College of Bankruptcy, and was a member of the ABI Commission to Study the Reform of Chapter 11.

Don has been called upon to provide expert testimony at five Senate or House Judiciary Committee hearings on bankruptcy legislation.

He is on the Board of Directors of UJA-Federation of New York.

Few topics generate as much attention and commentary within the restructuring community as the treatment of make-wholes in…
June 13, 2020
Client Update

Expert Guides – “Best of the Best USA,” Restructuring and Insolvency