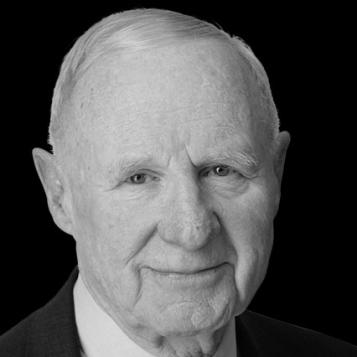 Senior Counsel
New York
robert.fiske@davispolk.com
+1 212 450 4090
Download address card Print this page
Senior counsel after serving as partner in our Litigation practice over a span of 46 years.

Bob, a senior counsel, tried many cases over a long and distinguished career, concerning a wide variety of industries and areas of the law in courts across the country. He is widely credited for pioneering white collar defense as a big-law practice area.

He also has extensive government experience. He was U.S. Attorney for the Southern District of New York from 1976 to 1980 and served as Chairman of the Attorney General’s Advisory Committee of U.S. Attorneys. In 1994, he was Independent Counsel in the Whitewater investigation.

Among numerous accolades, Bob received a Lifetime Achievement Award from the American Lawyer and the Federal Bar Council’s Emory Buckner Medal for Distinguished Public Service. He is a Fellow and former President of the American College of Trial Lawyers.

In 2016, he was a member of the Independent Commission on New York City Criminal Justice and Incarceration Reform.

He is the author of "Prosecutor Defender Counselor: The Memoirs of Robert B. Fiske, Jr."