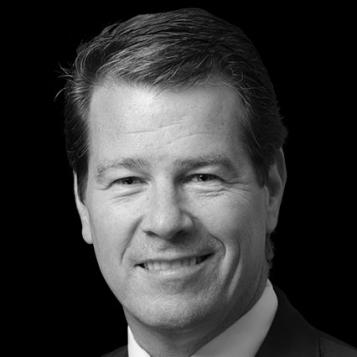 Greg focuses on white collar defense, congressional investigations, complex civil litigation and crisis management. He was recognized by Benchmark Litigation in 2021 as one of the nation’s “Top 100 Trial Lawyers.” In forums including federal and state court, mediation and arbitration, Greg represents clients including financial institutions, hedge funds and private equity firms, as well as companies in multiple industries.

As a member of Special Counsel Robert Mueller’s team in 2017-2019, Greg was the lead trial lawyer in the successful prosecution of Paul Manafort. Earlier, he was a prosecutor and a deputy assistant attorney general in the Criminal Division of the Department of Justice and the Chief of the Criminal Division in the U.S. Attorney’s Office for the EDNY.