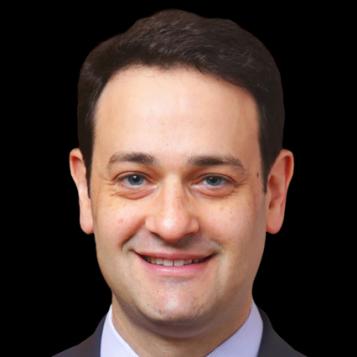 He is regularly ranked as a leading restructuring lawyer and, in 2020, was named an American Lawyer “Dealmaker of the Year” and one of Law360’s six Bankruptcy MVPs nationwide. He is a thought leader who regularly lectures and writes on bankruptcy topics, including co-authoring the book Credit-Bidding in Bankruptcy Sales. He is a Fellow of the American College of Bankruptcy, on the boards of Her Justice and the Columbia Business Law Review and a member of the SDNY Bankruptcy Rules Committee and NYBA’s Bankruptcy and Reorganization Committee.

Outside of his practice, Brian is an active supporter of the arts. In 2019, he won a Tony Award as a co-producer of Broadway’s Hadestown, an honor that was chronicled by Bloomberg Law and The Deal.