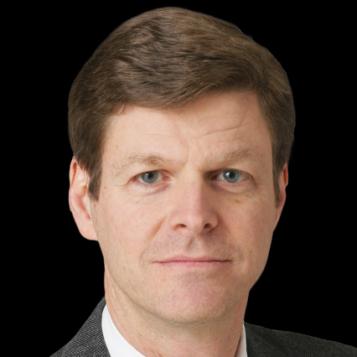 Richard is co-head of our Capital Markets practice. In multiple years, he completed more U.S. IPOs than any other lawyer.

He is ranked as a “Star Individual” in capital markets by Chambers USA, where he was described by clients as “a superstar” and “simply the best capital markets lawyer in the world.” Law360 named him a "Capital Markets MVP of the Year" in both 2018 and 2020.

Richard represents clients in U.S. and international capital markets transactions and advises on corporate governance and securities market regulation. He has represented all of the major investment banks, including Citi, Credit Suisse, Goldman Sachs, J.P. Morgan and Morgan Stanley, as well as issuers in all economic sectors.

He has extensive experience with a wide variety of both public and private debt and equity offerings by U.S. and non-U.S. issuers, including initial public offerings, convertible offerings and high-yield debt financings.

SPACs remain in the SEC’s crosshairs with this comprehensive rule proposal that expands the scope of underwriter liability,…
March 22, 2022
Client Update

Richard Truesdell quoted in WSJ on the 2022 IPO market