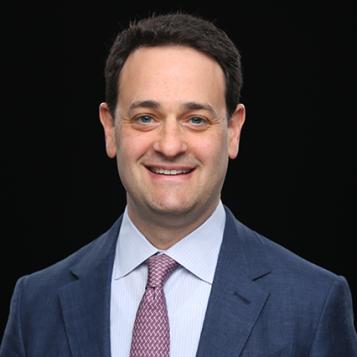 He is widely recognized as a leader in the field. In 2020 he was named an American Lawyer “Dealmaker of the Year” and one of Law360’s six Bankruptcy MVPs nationwide. In 2022, he was featured as one of three “industry titans” at the TMA annual conference. He is a thought leader who regularly lectures and writes on bankruptcy topics, including co-authoring the book Credit-Bidding in Bankruptcy Sales. He is a Fellow of the American College of Bankruptcy and on the boards of Her Justice and the Columbia Business Law Review.

An active supporter of the arts, Brian won a 2019 Tony Award as co-producer of Broadway’s Hadestown (chronicled by Bloomberg Law and The Deal). In 2021, nonprofit WhyHunger presented him with the Harry Chapin Humanitarian Award for the fundraising video Drum Together.

In Ultra Petroleum, the Fifth Circuit became the first circuit court to determine that claims for payment of a make-whole…
September 1, 2022
Client Update

In a 2-1 ruling, the Ninth Circuit became the first circuit court to hold that the “solvent debtor exception” affords…
See more insights