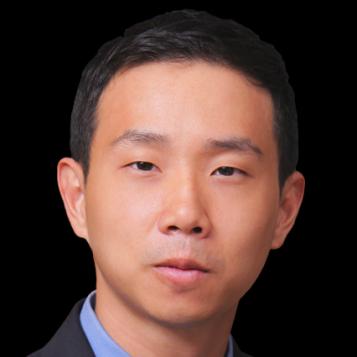 Associate in our Corporate practice, based in Tokyo.

Paul is a native English speaker and fluent in Japanese. He joined our Tokyo office in 2020. Previously, he worked in the Mergers & Acquisitions, Capital Markets and Financial Institutions practices in our New York office.

Other representations include: a Japanese issuer on the solicitation of consents from its senior noteholders, a Japanese issuer in its SEC-registered offering of senior notes, the underwriters in follow-on offerings by Editas Medicine and Kinsale Capital Group, the underwriters in the offering of senior notes by Mastercard, a US biotech issuer in its PIPE placement of stock and warrants and advice relating to ongoing SEC reporting obligations.

Other representations include: a major investment bank on its financial advisory roles in Japan, Atairos Group on its acquisitions of Bowlmor AMF and Learfield Communications, Metalmark Capital on its minority investment in preferred interests of Reliance Gathering and various Japanese clients in the reorganization of their US operations.