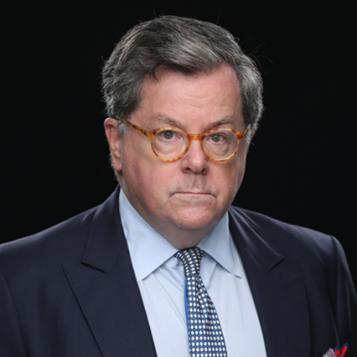 Chairman of Mergers & Acquisitions and a three-time American Lawyer “Dealmaker of the Year.” A leader in the M&A field who advises on industry-changing transactions.

As chairman of our Mergers & Acquisitions practice, Gar handles some of the largest and most industry-changing mergers, acquisitions and joint venture transactions. Clients also rely on Gar for his extensive experience with cross-border transactions, restructurings, takeover defenses and corporate governance issues, as well as for general corporate and securities law advice.

The American Lawyer has named Gar a “Dealmaker of the Year” three times. Legal industry publications including Chambers Global, Chambers USA and Law360 have recognized his exceptional dealmaking skill and named him as one of the top practitioners in his field.

Davis Polk shortlisted for multiple awards at The Deal Awards 2022

Who's Who Legal – Corporate Governance, M&A