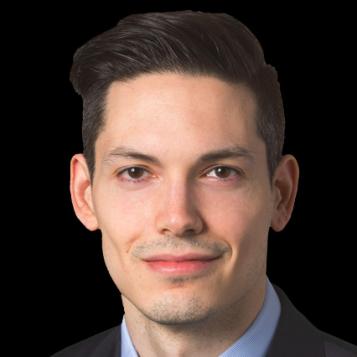 Serdar’s practice focuses on advising corporate and investment banking clients on strategic corporate transactions and international securities offerings of both debt and equity. These include initial public offerings, follow-on offerings and other SEC registered deals, Rule 144A and Regulation S transactions and other private placements.

Since joining Davis Polk in 2018, Serdar has advised clients on a broad range of capital markets transactions, including:

IPOs and other Equity Offerings