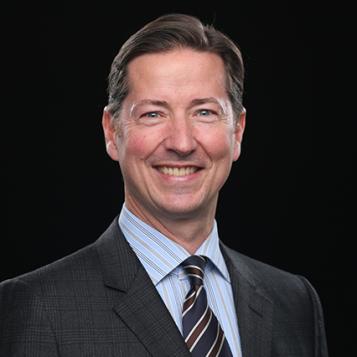 Michael advises U.S. and non-U.S. companies on capital markets transactions, mergers and acquisitions, private equity investments and finance transactions. He is the head of our Madrid office and a member of both our Europe and Latin America practices.

Chambers Europe and Chambers Global recognize Michael for his capital markets work in Spain, including in providing comprehensive cross-border assistance. Chambers quotes clients who describe him as “top-notch for international law matters.”

He has also advised on a number of in-bound or private equity investments in Spain, including:

This client update highlights some considerations for the preparation of your 2021 annual report on Form 20-F. As in…
December 10, 2020
Client Update

This memorandum highlights some considerations for the preparation of your 2020 annual report on Form 20-F. As in previous…
See more insights