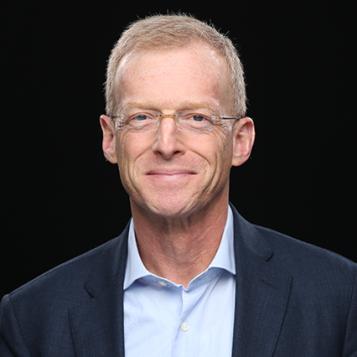 National authority on antitrust and regulation. High-level experience at the FTC, the FCC and the White House.

Howard is one of the nation’s leading authorities on antitrust and regulation, with high-level experience at the Federal Trade Commission, the Federal Communications Commission and in the Executive Branch. He is also a Professor of Law at Georgetown University.

Howard regularly advises clients on the antitrust aspects of their most important mergers, acquisitions and strategic partnerships across a range of industries. He also represents clients in conduct investigations by federal, state and non-U.S. antitrust authorities, and provides counsel on a variety of general competition and regulatory matters.

From 2013 to 2017, Howard served as Administrator of the White House Office of Information and Regulatory Affairs. Before that, he was Director of the FTC’s Bureau of Economics. Howard also served as the FCC’s Chief Economist and as a Senior Economist for the President’s Council of Economic Advisers.

Howard was recognized as a “Washington DC Trailblazer” by the National Law Journal in 2020.

Revised 2023 jurisdictional thresholds and filing fees under the HSR Act