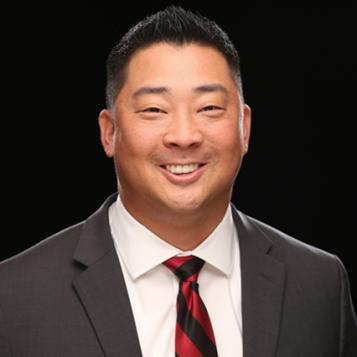 Earlier in his career, Philip served as a law clerk to the chief judge of the U.S. Court of Appeals for the Federal Circuit, which has exclusive, nationwide appellate jurisdiction over cases arising under the patent laws. He was also a professionally ranked tennis player on the ATP Tour, and he is currently a member of the National Leadership Council of the Positive Coaching Alliance.