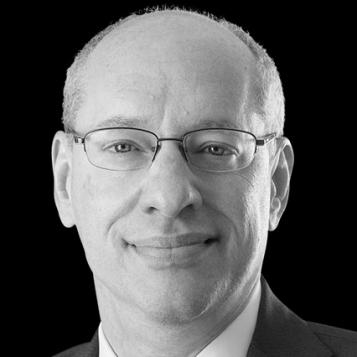 Jon focuses on the complex antitrust aspects of mergers and acquisitions as well as government and private antitrust investigations and litigation. He also advises clients in the developing areas of consumer protection and privacy law, including advocacy before Congress.

Jon was Chairman of the Federal Trade Commission from 2009 through 2013 and Commissioner from 2004 to 2009. While at the FTC, he presided over a major revision of the Horizontal Merger Guidelines in collaboration with the DOJ Antitrust Division. He also headed multiple international delegations of American government officials with counterparts on antitrust and privacy matters, including to China and the EU.

Antitrust and a new administration: Update on legislative proposals

This year has been marked by a flurry of legislative proposals that would dramatically overhaul antitrust law and…
June 10, 2021
Webinar

Antitrust in the new administration: The first five months and the road ahead

Jon Leibowitz to Speak at the UK Competition Policy Forum 2020